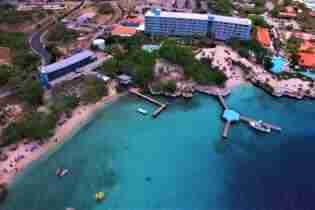 Piscadera Bay is situated at the western side of Otrobanda, in the southern part of Willemstad, Curaçao. The historic remains of Fort Piscadera can still be visited on the property of Dreams Curaçao that is located next to the Caribbean Marine Biological Institute (Carmabi).

With easy shore access to this dive site via Dreams Curaçao on one side and, the Carmabi Foundation and The Dive Shop Curaçao on the other side, the crystal clear blue waters and healthy coral reefs are only a few steps away.

Curaçao is known as one of the world’s most popular diving destinations largely due to well known dive sites such as the MV Superior Producer, Watamula, Eastpoint and Klein Curaçao to name a few.  Include Piscadera Bay into your itinerary as well because this shore dive will not disappoint.

Traveler Tip:  In the 17th century, maps of Piscadera Bay showed it to be a popular locale for fishing, with over 400 different species noted.  Visit the Carmabi Education Department to learn more about Curaçao’s amazing nature that includes unique species of flora and fauna.

About Piscadera Bay and Surroundings

In order to provide protection to Piscadera Bay, a fort was constructed on the cliffs overlooking the bay in 1744. It was seized by the British army in 1804 for a week in order to bombard Willemstad. This attack was unsuccessful and the invading troops were forced to leave the fort. The ruins of the fort can be found on the property of Dreams Curaçao.

In 1955, the head of the Petroleum Industry in Curaçao proposed funding for setting up of a scientific institution in Piscadera Bay as it was found to be a perfect location for research, and then plans were prepared to establish the institution. The research station, known as the Caribbean Marine Biological Institute (CARMABI) was soon established at the open end of the bay to conduct research in the field of ecology—fisheries in particular. Renamed Caribbean Research and Management of Biodiversity Foundation after a merger with National Parks Foundation of the Netherlands Antilles (STINAPA), but still referred to as CARMABI, or CARMABI Foundation, it is “the largest field station in the Southern Caribbean“.

Piscadera Bay is also the center for SECORE’s research on Curaçao and the capacity-building activities for many years. In close collaboration with the CARMABI Marine Research Station, much of the cumulative knowledge on how and when to collect coral spawn and how to culture the larvae of different species successfully has been built in Curaçao. 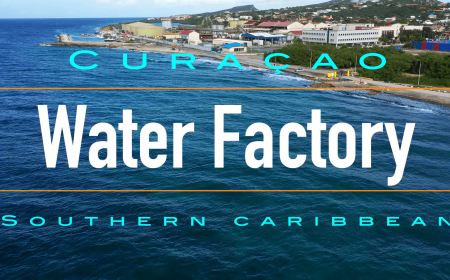 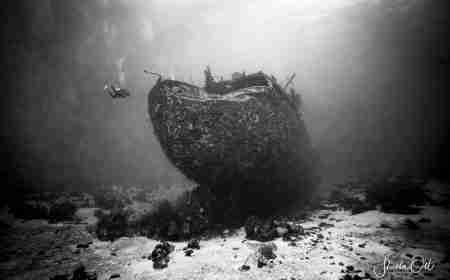