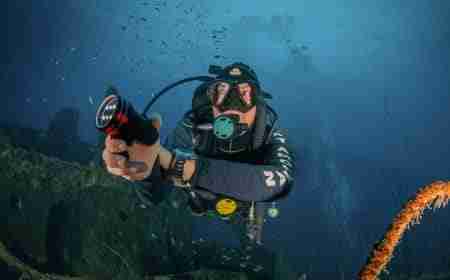 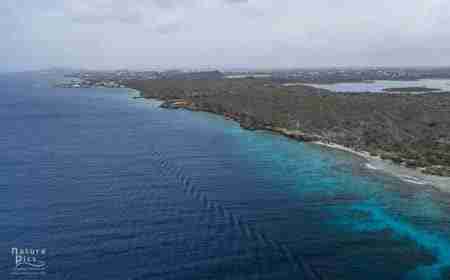 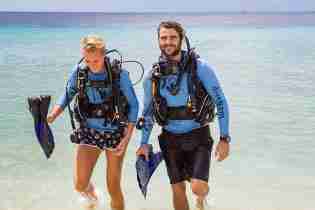 The Garden at Blue Bay Curacao

Get to know Blue Bay Garden, a beautiful underwater world just a few fin kicks away from one of Curaçao’s most beloved beaches. When you walk into the ocean’s clear water and take a look at the numerous colorful fish, you will immediately realize why scuba diving or snorkeling at Blue Bay Garden is so popular.

Enjoy the house reef, ‘The Wall‘ and ‘The Garden’ where you will be impressed by turtles, barracudas and numerous other fish species.

Traveler Beach Tip:  Hungry for a really well-made club sandwich for lunch? Or, for dinner, a lovely pasta with fresh fish or a juicy tenderloin from the grill? Blue Bay Beach Restaurant is perfect for every occasion.

The extensive menu offers something for everyone, including elegant specialties with a Mediterranean touch. 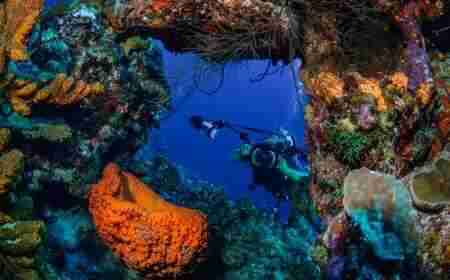