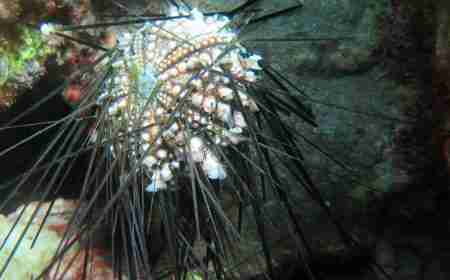 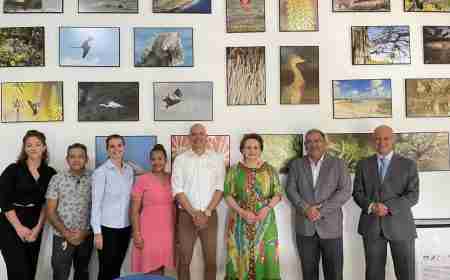 Diving in at Eastpoint, Curacao

Welcome to Episode 4 – A Postcard from Curacao, where we are diving into Eastpoint, locally known as Oostpunt, an area where coral reefs have remained unchanged for more than 50 years.

Eastpoint is located at the very eastern tip of Curaçao’s National Marine Park and this is a MUST DIVE site!! Only accessible by boat, this site is largely one of the most pristine and unblemished fringing reef systems on Curaçao, if not the entire Caribbean.

Lush gorgonians cover the site, together with hard corals and sponges. A large school of tarpons inhabit the underwater bridge, a natural bridge that was formed by coral formations throughout time. Sharks, eagle rays, large barracuda, and turtles have been spotted at this wonderful Curaçao diving location that has seen very little human impact.

“Healthy reefs are critical nurseries for baby corals and they support the recovery of coral communities elsewhere,” and “The coral reefs at Oostpunt represent a window into the past when Caribbean reefs were healthy and vibrant everywhere. We’ve identified an explanation for why Oostpunt’s reefs have remained this way – healthy parents there make lots of babies, while stressed parents on other reefs don’t,” says Dr. Aaron Hartmann, Research Associate, Harvard University

Eastpoint contains five former plantations integral to the history of Curaçao and the history of the Caribbean: Klein St. Joris, Oranjeberg, Fuik, Duivelsklip, and the Oostpunt Plantation. Eastpoint is an uninhabited area measuring approximately 60 km2 near the eastern tip of the island of Curaçao. The area, which is currently owned by one person (Mr. W. Maal), harbours various ecosystem types such as salinas, inland bays, seagrass beds, mangroves, several mountains, and coral reefs which all remain in a untouched state.

Along the entire area coral reefs are found, which due to the absence of development on land and their up-current location from any form of development, are among the few reefs in the Caribbean that actually grow. The southern shore of Eastpoint represents the Curaçao Underwater Park which was established in 1982 and covers 600 hectares. While the park is currently not actively managed due to lack of funding, the fact that Eastpoint is hardly ever visited by people, effectively makes it an area where nature is still found in a semi-pristine state.

Check out Episode 5 where we explore Santa Martha Bay, a large 480-hectare sugar cane and divi-divi plantation dating back to the 1700’s. 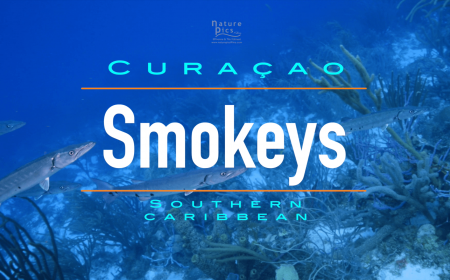 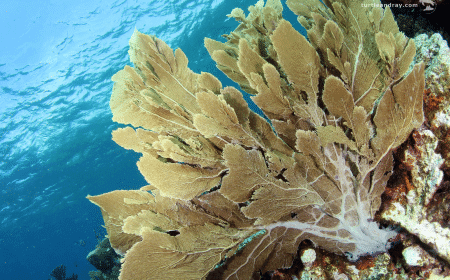 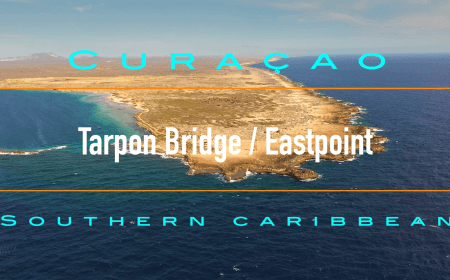